Member states of the League of Arab States: 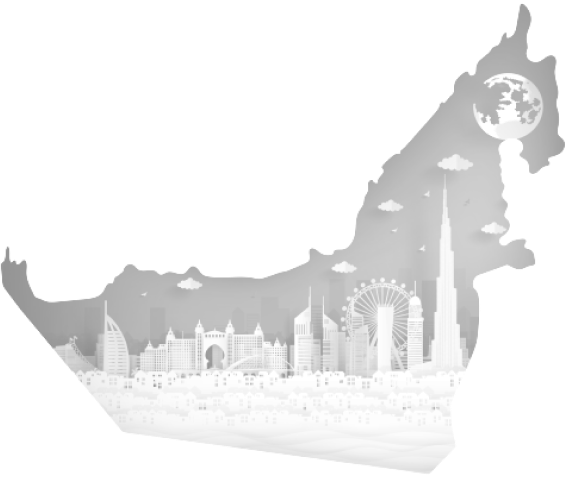 The World Trade Organization (WTO) deals with the global rules of trade between nations. Its main function is to ensure that trade flows as smoothly, predictably and freely as possible.

The United Nations Development Programme (UNDP) is the UN’s global development network advocating for change and connecting countries to knowledge, experience and resources to help people build a better life.

The International Trade Centre (ITC), is the joint agency of the World Trade Organization and UNCTAD. ITC’s aim is for businesses in developing countries to become more competitive in global markets, speeding economic development and contributing to the achievement of the United Nations’ Millennium Development Goals.

The United Nations Development Programme (UNDP) is the UN’s global development network advocating for change and connecting countries to knowledge, experience and resources to help people build a better life.

It is an organization concerned with the affairs of Arab countries in terms of tourism, as the organization specialized in various fields of Arab tourism. It coordinates and cooperates with the Technical Secretariat of the Arab Ministerial Council for Tourism in following up and implementing the decisions of the Council, its Executive Office and its technical committees. The ATO plays an important role in influencing the level and development of tourism in the Arab world. The organization works on basic topics that include environmental research, social, economic and cultural issues and capacity-building in order to ensure sustainable development by organizing workshops and conferences, providing the necessary training and strategic partnership with the public and private sectors to help in Integrating the concept of sustainable development into tourism.

The League of Arab States (LAS)

The League of Arab States is a regional organization in the Arab world. It was formed in Cairo on 22 March 1945 . The League has 22 members. The League’s main goal is to “draw closer the relations between member states and co-ordinate collaboration between them, to safeguard their independence and sovereignty, and to consider in a general way the affairs and interests of the Arab countries”.

The Arab Organization for Agricultural Development (AOAD) was established in 1970, upon the desire of the Arab countries. Realizing the vital role of agriculture within the region’s economy, the Arab countries recognized the need for coordination between their different.